January whizzed past. All I remember is when I looked down, in my flowery basket of hardy roses was a lovely assortment of poetic invitations of one type or another. This is special to me because it's beginning to happen more frequently... 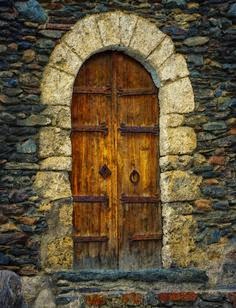 ...that I am now being solicited by editors from a few sparkling, wonderful journals (and e-zines!) for new poetry, instead of grinding out that well-worn, hopeful, meek, cold submission among hundreds of other manila-enveloped eager ones arriving at some dim-lit magazine doorstep. Nothing like a tad bit o' drama...

...there's also the out-of-the-blue, phenomenal, never-expected, am-I-reading-this-right? news of a race my poetry is running right this very minute, which of course I can not say a single word about, or perhaps the spell might be broken, so please just wish me the tightest, strongest good fortune, and as I hold my figurative breath -- and more to come about that in the future...

...in April, in honor of National Poetry Month, I have been invited to be the featured poet for the City of Tempe, a city well-known for housing Arizona State University. Also in my basket, and through ASU and its department in Project Humanities, captained by the simply remarkable and inimitable Dr. Neal Lester, I will be creating poetry in response to the exquisite landscape paintings created by artist Beth Ames Swartz... 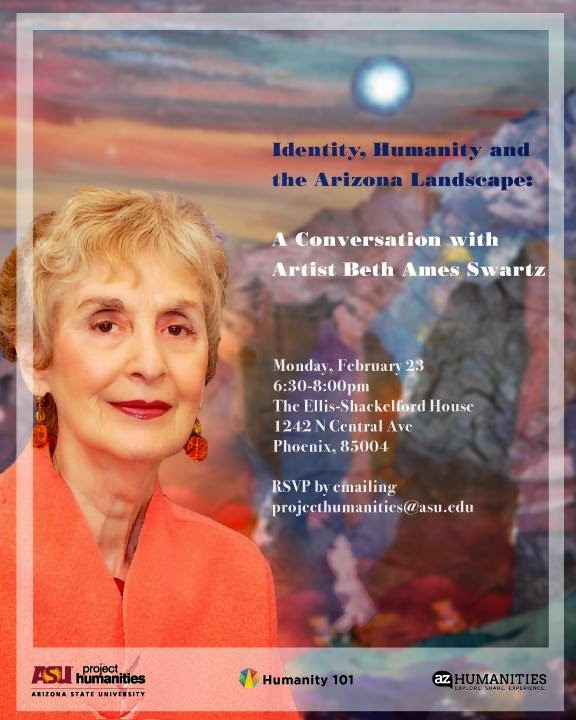 ...she is presenting a power point show next week at the historic Ellis-Shackelford House, where Project Humanities holds its offices. I will be meeting her for the first time to go over our collaboration~I'm so excited about this! And indeed a collaboration it will be! Projects Humanities is planning for us to hold at least four separate events involving Ms. Swartz's artwork and my joined poetry at locations including the Phoenix Historical Society and Phoenix Art Museum. Whew! All of this begins its momentum pretty much as soon as I exit the plane from having spent the better part of a week at the AWP conference in early April. Bring on Spring, and Beyond, is all I can say!

Changing speed to a honor a common man of words~


Some weeks ago the great poet Philip Levine passed away. He and his work meant many things to my family for a variety of reasons. I wrote an homage to him on Facebook, and there was such a response to it that many people told me I should post it in its entirety here, on my blog, where there may be audience who can read it who might never have been able to otherwise. And my feeling is, hold on, you guys are on to something, because this is including Mr. Levine, for that matter, because I know he wasn't on facewatch, as I call it, so I know he wouldn't have seen it through that venue, and I'm thinking if I post it here, and I'm also hoping he might have some kind of  really strong internet connection where he's at, he just might be able to run across my loving words. I wish he does. Rest in Peace, Mr. Levine. You ran your race especially well~~

PAGING: Mr. Philip Levine -- Good Sir, before you get busy with the unpacking of your essentials, and finding out that the drawers have small ink marks inside them, and you'll want to put in your request for more towels right now, because you don't even want to look at the line that's forming behind you, so don't turn around, keep going in that same direction, there's only the one direction to go, but before you get busy with all that I just quickly want to stuff this note in your pocket--
There's a man back here for whom poetry was thrust, and when I say "thrust" I mean literally thrust (with a wooshing noise) upon him. He is a man of numbers. He was born into numbers and only comfortable there for the longest time. The alphabet was not a place of deep-seated interest for him. But when a book of your poems was placed in front of him, he read it like he ate ice cream. He read the whole book, and would carry it from room to room with him. He said, "I like this man's poems. They're honest. No tricks."

And that's a very big deal, having an essential foreigner embrace an essentially foreign way, and trust it thoroughly. Your words did that to a man.


I daresay your words have altered countless others, and those to come. You did a fine job here.

Painting, "A Suggested Permanence" (2014) by Jonathan Kevin Rice, with thanks to Mr. Rice for the use of his work for this post specifically.