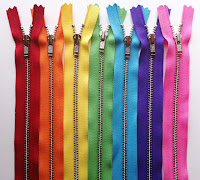 By the time I am geriatric I'm pretty sure I'll have this down pat~agonizingly learning the value and purpose of the phrase "zipping one's lip" until... 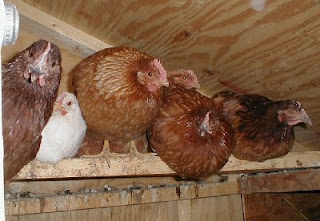 Live and coming to you from Flagstaff, AZ, from November 2015. Here's my video performance of selected poems from my first collection, The Day Judge Spencer Learned the Power of Metaphor, and from my chapbook, Old School Superhero Loves a Good Wristwatch. This video is part of the award-winning Narrow Chimney Reading Series, co-stewarded by Jesse Sensibar and James Jay, and held at James' Uptown Pubhouse. The series runs in collaboration with the MFA program at Northern Arizona University, handily conducted in part by the kind, gifted and skillful duo, Erin Stalcup and Justin Robert Lightfoot Bigos. My thanks, also, goes to Margo Folsom McClellan for her videoing prowess. Uptown Pubhouse is a marvelous venue, full of good cheer and the friendliest literary folks. A poet couldn't ask for a more enthusiastic and supportive audience to read to and share one's work with.
The reading series runs through NAU's school year and delivers the goods every Monday evening of each month. If you're in the area, don't miss one of these Monday readings. You'll truly enjoy it.

and in print:
Click here for the full, spotlight literary year-end article by Seth Muller of the Arizona Daily Sun sharing the special events, conferences, and established series that happened in Flagstaff during the 2015 calendar year. Below is the accolade directed to Narrow Chimney's fine series. I was lucky enough to have been especially highlighted for my reading this past year. I'm grateful for that.

Flagstaff has played host a number of great literary series, from Barley Rhymes to Poet’s Den and the longstanding Flagstaff Poetry Slam. Among these is Narrow Chimney Reading Series, which had a breakout year this year on multiple levels.
The series — hosted by Uptown Pubhouse on Monday nights during the semester — earned the 2015 Viola Award for Excellence in Storytelling. It also brought in a number of great visiting poets and authors such as Kyle McCoy and Nick Courtright, as well as some literary voices on the rise like Cynthia Schwartzberg Edlow.
Locally well-known authors such as Ann Cummins and Jill Divine also joined the mix, and established writers have been—most nights—paired with an MFA in Creative Writing student from Northern Arizona University.

Posted by Cynthia at 2:58 PM No comments: