Wouldja Believe...Oh How Happy You Have Made Me 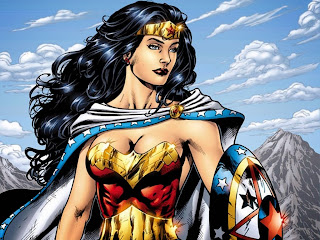 I've been reading some blogs written by various poets and writers. Jeez, some of these people are masters at the art of self-promotion without making it sound like they're promoting a book, or a reading, or they want to cozy up to "so-and-so," so they drop that person's name a few (many-few) times -- or on facewatch, that's krazy with a "k," it's like they're actually licking the screen where the person's name and their little "deer markings" appear. No, you "fill in the blank."

Everybody has their own curious tone, usually kind of a side-hush-wink-nod kind of thing. Hmm. I have the promotion etiquette of a mule. I just plunk it down in front of you and say, Hey, well, here's this and this is happening next year, and oh look here, this is comin' up, and I got asked special to do this -- that sort of thing. I'd call it "sobering" because it feels unnatural.

Example! If I said, "Boy, I wish William Matthews lived next door." Well, aside from the fact that the man has passed, see, it's my way of saying I love the man's poetry, I love how he conducted himself, and I wish (yeah, if he were alive) he would pay some attention my way. Which means I wish he'd lick the screen when my name appears. That sort of thing.
Engineers, on the other hand, especially aerospace engineers, remain uninvolved and extremely objective when they write. They have to because of their business, or some such folderol. Here's their trick: bullet points. Here's how it would look if a poet did it --
Posted by Cynthia at 2:31 PM